I am passionate about filmmaking – Candy Brown…

Stockholders divided over bill on chartered institute of…

Zhaojin Town in Tongchuan of northwest China’s Shaanxi Province was a place of glorious red history, and now has developed fast by carrying on the red spirit.

In the early 1930s, Liu Zhidan, Xie Zichang, Xi Zhongxun and other older generation revolutionists established the 26th Troop of the Chinese Workers’ and Peasants’ Red Army and the Shaanxi-Gansu Border Region revolutionary base with Zhaojin Town as the center.

Pass down the red gene

Beiliang Red Army Primary School was a trace of the revolutionary history in the town. It was established in 1955 at the old revolutionary site – the site of Chenjiapo Meeting.

In June 2000, Qi Xin, wife of Xi Zhongxun and mother of the now Chinese President Xi Jinping, visited the school. Seeing its shabby classrooms and antiquated facilities, she mobilized her whole family to donate 150,000 yuan ($18,116) to relocate and rebuild the school. 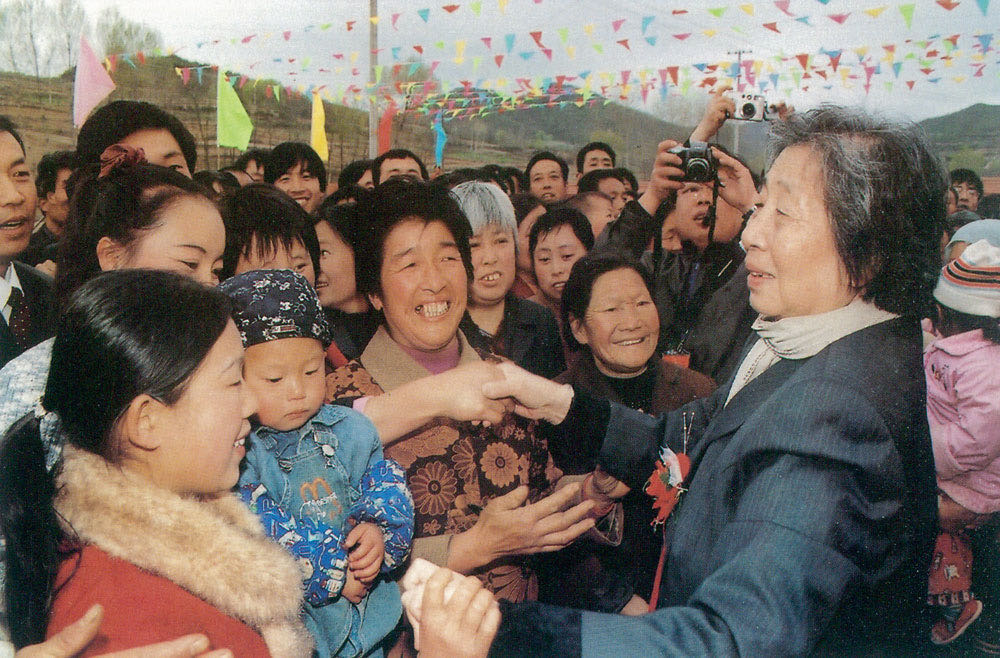 Since then, with the support of the government and different sectors of society, the school has continued to improve its conditions with newly-built academic and dormitory buildings, professional classrooms, and a playground with synthetic-rubber tracks.

In May 2018, Wang Tianjiao, then a third-grader, wrote a letter to Xi Jinping on behalf of her classmates, telling him her experience in learning revolutionary history and the development of the school. 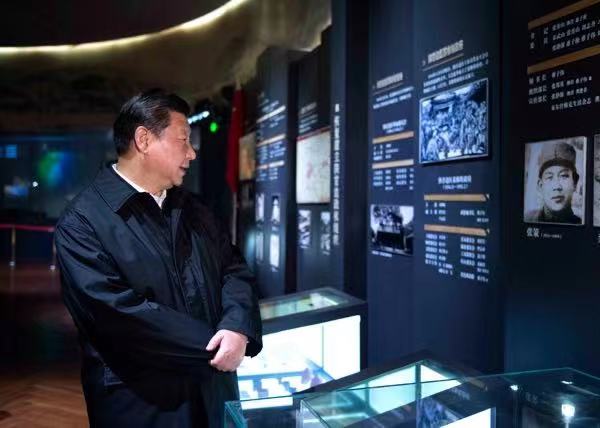 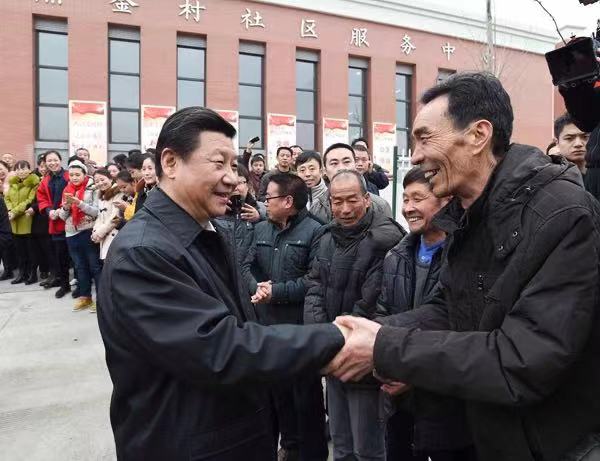 Before long, Xi replied to students in a letter, encouraging them to pass down the red gene from generation to generation.

Xi wrote that he hopes the students cherish the time and study hard with a grateful heart, and grow to be a useful person to the country, the people and the society in the future.

Back in 2015, When Xi Jinping visited Zhaojin Town, he stressed strengthening the study of the history of revolutionary bases, summing up historical experience, and better carrying forward the revolutionary spirit and fine working style. 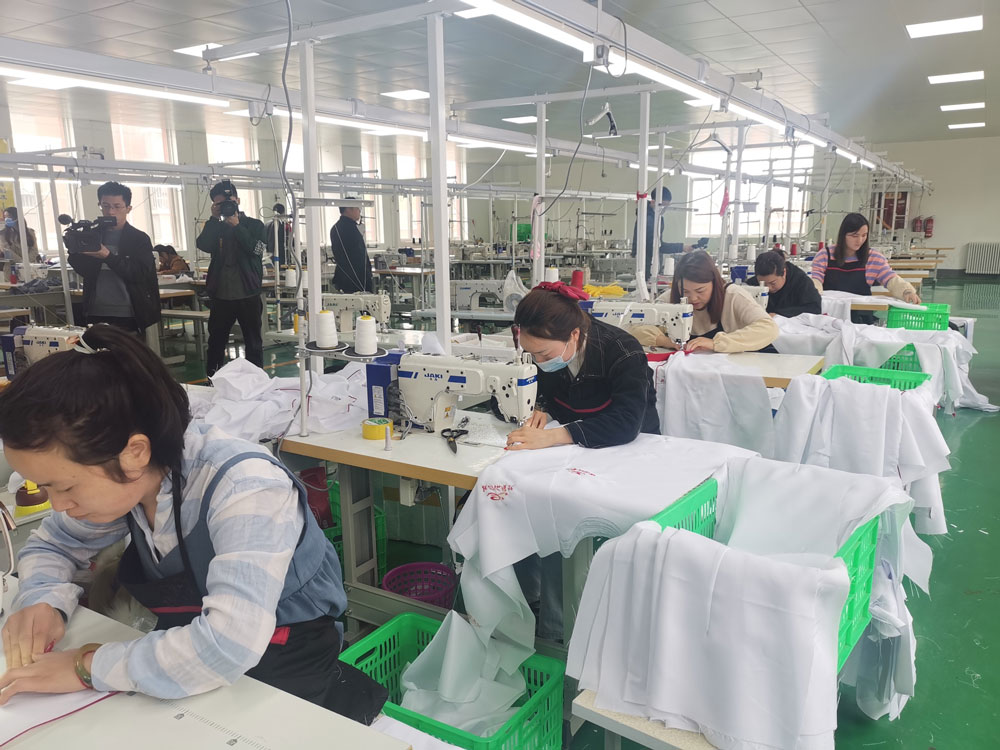 The town has developed fast in recent years. Expressways, resident relocation settlement communities, convenience stores, stadiums and other infrastructure have been built. The once remote and backward place has developed into a town famous for red tourism.

“The per capita income in 2015 was 8,848 yuan. In 2020, the per capita income has risen to 15,235 yuan,” said Bai Wei, the Party branch secretary of Zhaojin Town, “The town was poor and backward. The young men had gone away, and the girls would not marry here. But in the past two years, 16 college students have come back.”

“Zhaojin Town is so good. Come back here and work in this red place, there is a sense of honor and gain,” Bai said.

In Trump-Biden debate chaos, China and other opponents of democracy are the big winners

Political manipulation not a straw to grasp at for U.S. politicians

Stockholders divided over bill on chartered institute of computer forensics

I am passionate about filmmaking – Candy Brown Mamlouk

Christian legislators to hold national prayer over crisis in the country