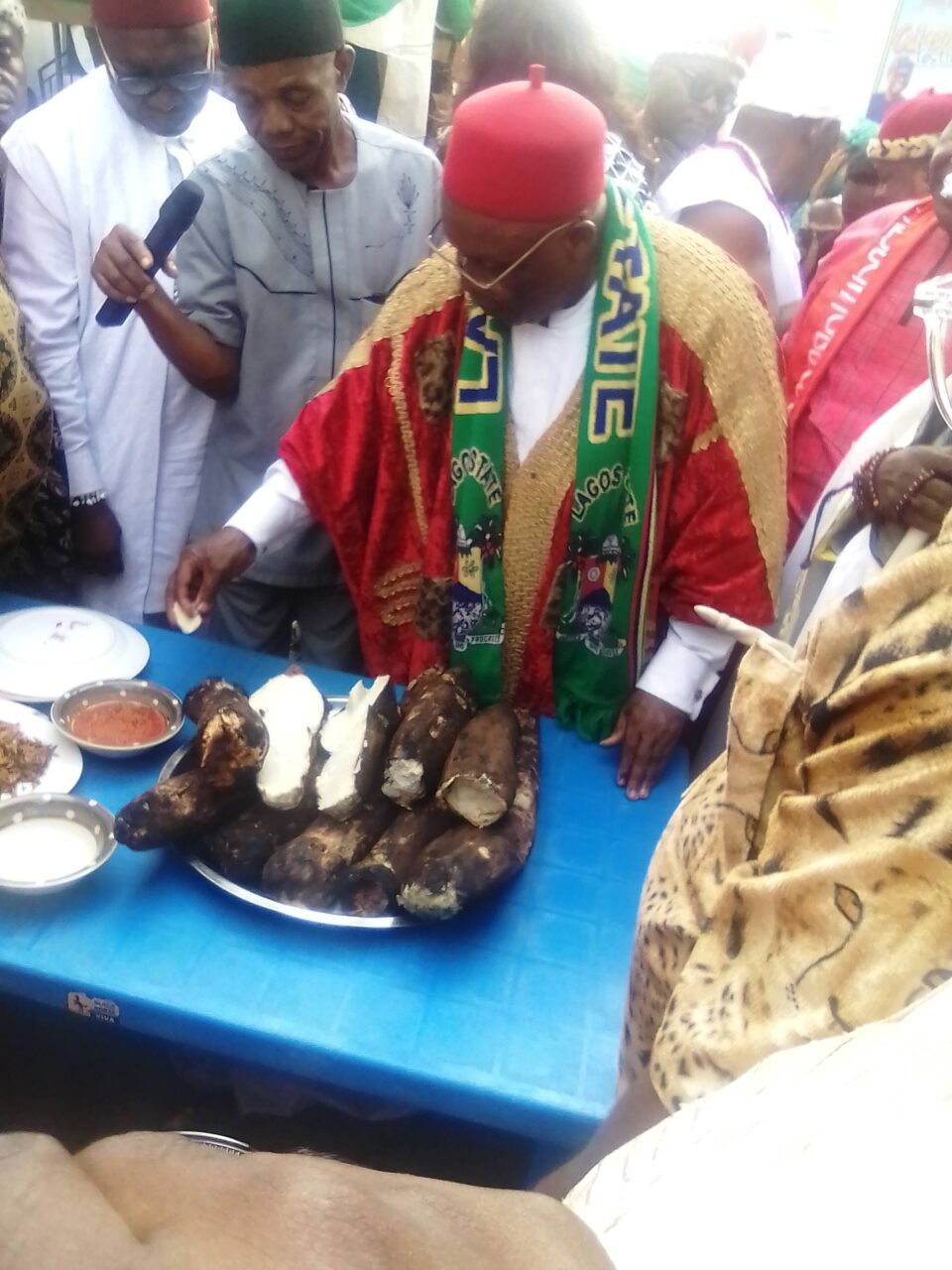 Nneka Chimezie, a Real Estate Consultant, Industrialist and Publisher of an Igbo Newspaper, Ekwe kuo Ama agbaa, has refuted the age-long narrative and misconception that the Igbos have no land, stating that the Igbos have enough land for farming, she therefore advocated agriculture and industrialization of Igboland  as the only panacea to ensure food security and sustainability in the zone.

“I travelled to Enugu and journeyed several kilometers, I saw several expanse of uncultivated lands, land that is good for agriculture, but nobody is farming, it is sad. The land in Enugu State alone can feed the entire nation if we are serious with agriculture. So I asked, why do people sell the idea that the Igbos have no land for agriculture?” Chimezie asked.

Speaking on the programmes of Alaigbo Development Foundation (ADF) where she is also a stakeholder, Nneka stated that ADF has so many programmes, adding that apart from attaching great importance and support for the growth and sustainability of Igbo language, the foundation also attaches high premium to developing Igbo land and putting Igboland on world map. She said “We need food security and that is why ADF entered into agriculture to put food on the table of our people.

“We must work hard, and make a long time plan, we are starting with agriculture, then after agriculture we begin with industrialization, it will certainly bring about self-reliance, and it will bring about employment. Let me tell you, they have deprived us of civil service job, in fact everything except importation, and once they get that now, the Igbo man is gone. Are we to fold our hands and wait until they touch importation, so let us not wait, let us industrialise alaigbo,” Chimezie stated.

According to Nneka, someone who is being laughed at doesn’t laugh at himself. “It is time we advise ourselves as a people. The Igbos have been ridiculed for a long time despite the fact that we develop the entire Nigeria, and we must do something fast to stop it.”

She maintained that the Igbos must wake up and rediscover themselves. “A man whose house is on fire doesn’t go after the rat. Any wise Igbo person must not rest in his oars at a time like this. It is time we advise ourselves. If you look at it now, the food being consumed in Igboland come from the north, ordinary corn that we eat in Igboland now comes from the north, we are parading around with cash, and any little thing we are threatened with food supply boycott, it should not be so. In the olden days, it was a thing of pride for a full-fledged Igbo man to have his ban of yam, but today nothing of such. And I ask, what is now the difference between a man and a woman, when the man cannot boast of a yam ban?

“Worst of all today in Igbo land our people build mansions and all of them are under lock and key with nobody living in them, everybody is in the township pursuing cash. Anywhere the Igbo man sees a piece of land he spends millions buying it and sand-filling it.

“Again what can we do to stop mass exodus from Igbo land. I have taken census, about 70% of our children don’t go home, what they do is that once they get home they leave immediately. At the same time Igbo language is also going. What happen is with the mass exodus, the children acquire other languages leading to abandonment of Igbo language.

“While we are talking, already Igbo language is going, if you go to Owerri now and other Igbo land their official language is English language. But you see the Yorubas, the Hausas, wherever they are, they speak their languages. The Igbos don’t know that what places you somewhere is your language, the only thing that make you human being, that defines you as an Igbo man is the language, so if the language goes, you are nowhere again.” 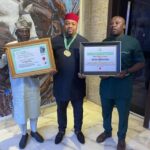 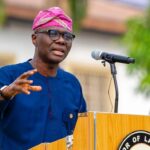 Sit-at-home: Any shop locked will be seized in Ebonyi, says Umahi

Lords Chosen set to host ‘God Has Sworn to Bless You’, assures compliance to Covid-19 guidelines

IGBOEZUE tasks FG over insecurity, asks Buhari to resign or sit up