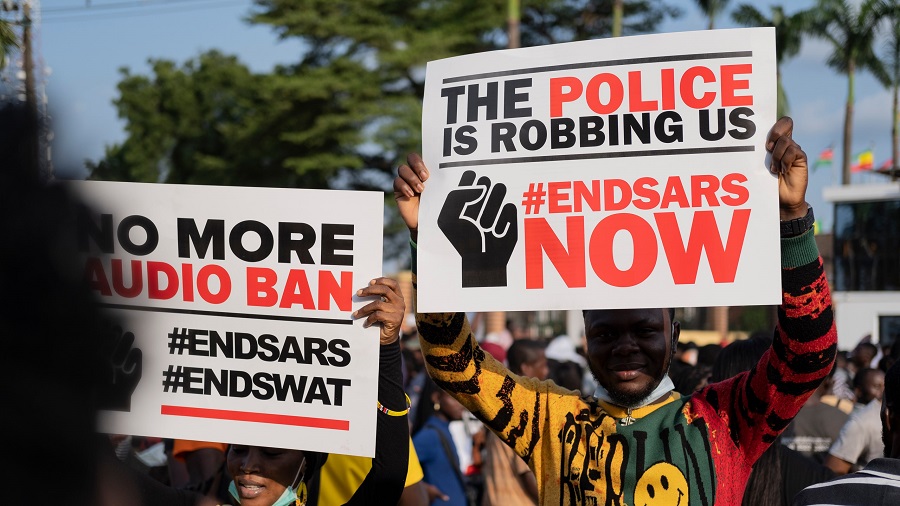 Counsel to the police, Mr. Fidelis Ogwobe, in an oral submission before the Independent Investigative Panel on allegations of human rights violations by the defunct Special Anti – Robbery Squad (SARS) and other units of the Nigerian Police, disclosed that there is no medical report or any other document to substantiate that Mr. Francis Ogbaji was subjected to gross human rights violation by the police as alleged

In the case of alleged arbitrary detention, torture, cruel, inhuman and degrading treatment, before the panel, Mr. Ogwobe said “The petitioner has failed woefully to prove allegation of torture cruel inhuman and degrading treatment against him by the respondent (police) in the petition”. He said there is no evidence from the petitioner, to support the allegation before the panel that the police starved, tortured and handcuffed his wrists, resulting to injuries on his wrists, and his subsequent unlawful detention  for 35 days on the order ACP Mantu of State Criminal Investigation Department( SCID) FCT.

The police counsel buttressed this point by relying on the Evidence Act of 2011 that regulates the admissibility, relevance and other processes relating to the use of evidences in a legal proceeding.

Citing section 131 and 133 of Evidence Act which provides  that the burden and standard of proof  in any proceedings lies on  anyone who desires   judgement on any legal right, the person should presents  facts  and must prove that those facts exist  beyond reasonable doubt, this he (Ogwobe) stated are lacking in the petioner’s submission

Ogwobe disclosed to the 11 man panel that Ogbaji was arrested by the police for the offence of armed robbery and under Section 1(2b) of the Robbery &Firearms Special Provision describes armed robbery as a capital offence.

Continuing his oral address, Ogwobe stated that Section 35(7) of the Constitution of the Federal Republic of Nigeria 1999 provides that any offence that falls under capital offence, the suspect will not enjoy the right of being held in detention beyond 48 hours maximum, before being charged to court.

From the foregoing   the allegation that he was detained for 35 days does not substantiate the breach of his right. Ogwobe concluded by urging the panel to dismiss the petition.

The Counsel to the Petitioner, Duhu Nnaemeka in his written address which was dated and filed on 19th November, 2021 and adopted by the panel urged the panel to enforce the fundamental rights of Ogbaji and public apology from the Police. 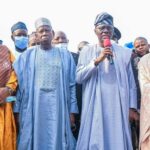 Gov. Lalong vows to sign death warrant for anyone convicted of kidnapping

Our life and security are under threat, Igbo group cries out