Yahaya Bello One of the Best Performing Governor…

President Xi Jinping visited the city of Nyingchi in southwest China’s Tibet Autonomous Region. He arrived at Nyingchi Mainling Airport on Wednesday and was welcomed by local residents and officials of various ethnic groups.

He then visited the Nyang River Bridge to inspect ecological preservation in the basin of the Yarlung Zangbo River and its tributary Nyang River.

In the afternoon, President Xi visited an urban planning center, a village and a park to learn about urban development planning, rural revitalization, urban park construction and other work. 00:37 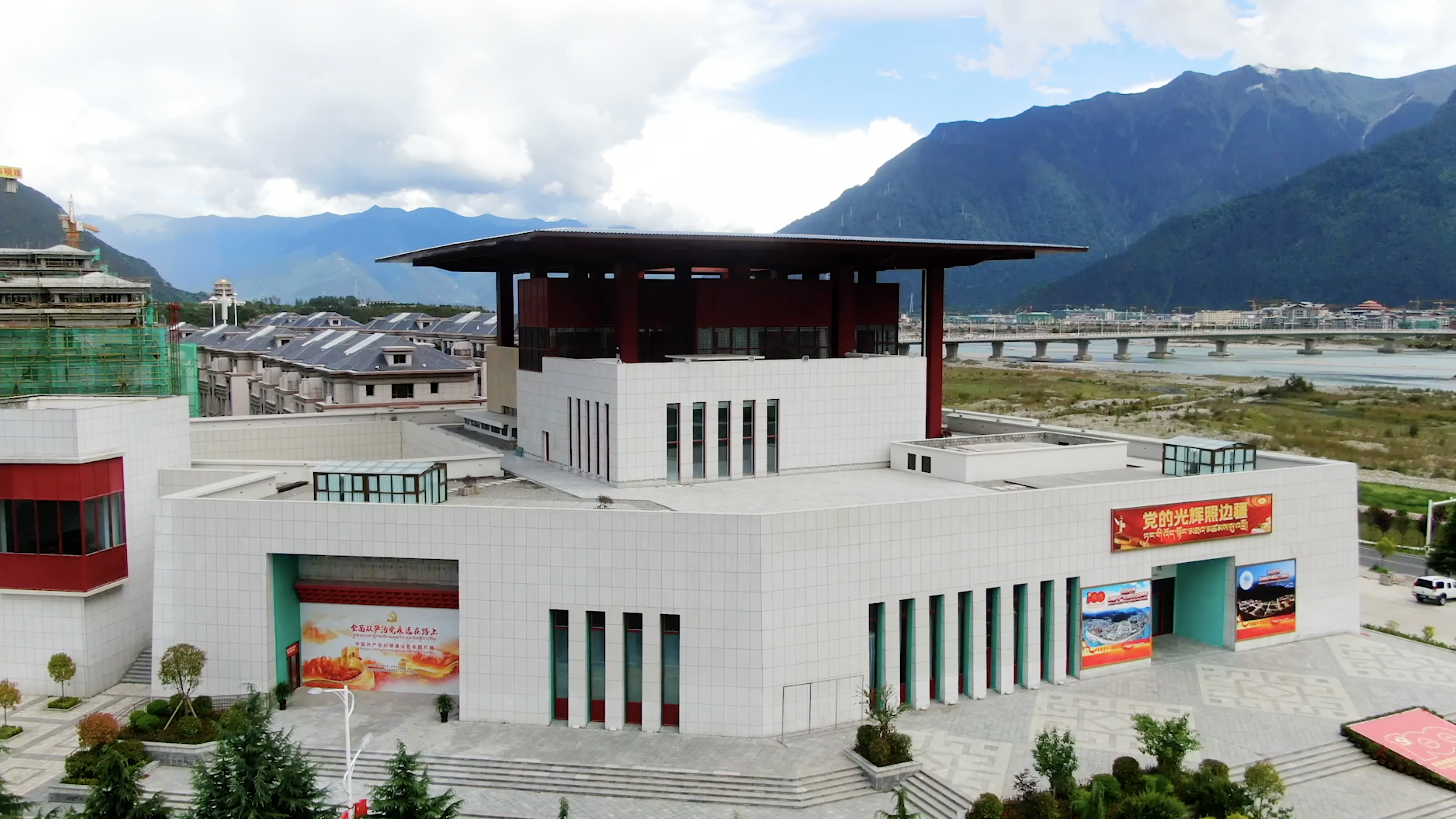 On Thursday, he went to Nyingchi Railway Station and inspected the overall planning of the Sichuan-Tibet Railway and the construction and operation of the Lhasa-Nyingchi section. He then took a train to Lhasa, the capital of Tibet.

In Lhasa, Xi visited the Drepung Monastery, Barkhor Street and Potala Palace square to learn about the work on ethnic and religious affairs, the conservation of the ancient city, and the inheritance and protection of Tibetan culture. He also chatted with residents.

G20 to inject hope to world

Sit-at-home: Igbo group calls on govt to resolve situation amidst halt in activities

Yahaya Bello One of the Best Performing Governor in Nigeria – Group

COVID-19: WHO, IMF, others express fear over 40% global vaccinating target by ending 2021