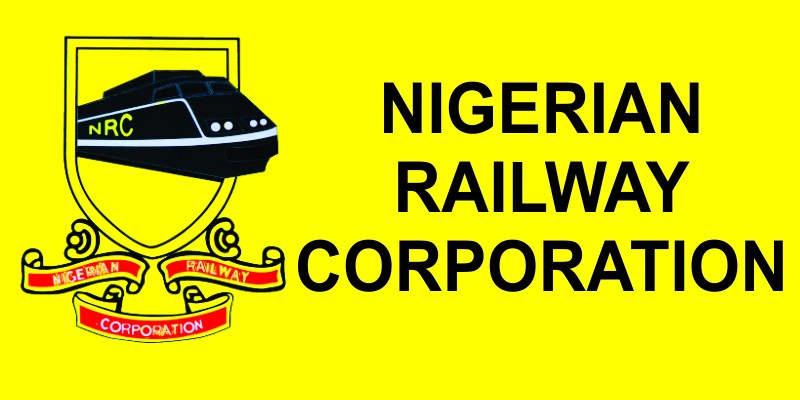 …As ICRC Issues Certificate for E-ticketing

The Managing Director, Nigerian Railway Corporation (NRC), Mr Fidet Okhiria has disclosed that the Corporation generates N120million from Lagos-Ibadan as well as N100 to 80 million Naira from Warri-Itakpe rail lines on monthly basis.

Okhiria made the disclosure on Sunday when the Infrastructure Concession Regulatory Commission (ICRC) team visited NRC Headquarters to present certificate of Business Case for expanding and further developments of Nation’s transport sector in Lagos.

The Managing Director, Nigerian Railway Corporation (NRC), Mr Fidet Okhiria said that the corporation had started the trier one of operations between Lagos/Ibadan and Warri /Itakpe which was so far operating smoothly.

He said that NRC had introduced E-ticketing to the Abuja/Kaduna train service which had yielded tremendous benefits.

Okhiria said that apart from users benefit from the introduction of E-ticketing on Abuja /Kaduna train, NRC was also reaping from the benefit of the E-ticketing.

“Am proud to say that since the introduction of e-ticketing, the revenue has gone up drastically either by encouraging users to use the train as well as blockage of leakage.

“The fair of ticket racketeering has also reduced with the introduction of E-ticketing and its technology.

“It cannot be perfect in one day, we are also reviewing it on daily, weekly and monthly basis for more improvement,” Okhiria said.

He said that there was need for the corporation to introduce E-ticketing on the Lagos/Ibadan and Warri /Itakpe lines which made the management to meet with Infrastructure Concession Regulatory Commission (ICRC) for a business case.

Okhiria said that after due process, the ICRC was officially presenting the Outline Business Case certificate to enable NRC to advertise the project of E-ticketing to secure E-ticketing solutions.

He said that the concessionaire would operate with NRC staffs and handover to them with new replacement of technology after 10 years of operation.

He said the certificate had been issued last three weeks on that base which advert had been done and the advert application would close on Monday, Nov. 22.

He commended the effort of the ICRC, adding that, lack of information or not knowing the available seats on the train would no longer exist with the introduction of E-ticketing on Lagos and Warri railway.

The Director Operations of NRC, Mr Niyi Alli, said the introduction of E-ticketing would ease all the difficulties faced by passenger getting ticket before boarding train.

He said that the desire of NRC was to secure a solution that would be procured through a private operator of payment and validation services adding that there would also be an infusion of technology to revolutionize overall service provision.

“In the past, tickets were sold in physical store, or delivered to the respective railway ticket train station for purchase. In recent times, tickets vending machines have surfaced and have been improving the efficiency and productivity of train service.

“Technological advancement in recent years has led to the emergence of mobile ticketing or E-ticketing.

“The overall scope of both projects is to Design, Finance, Operate, Build, Operate and Manage a Secure Ticketing Solution System (Hardware and Software) for the passengers’ stations on the Lagos – Ibadan Standard Train Service and the Warri-Itakpe standard Train Service,” Ohiani said.

He said the introduction of E-ticketing would reduce cost of operations, reduce handling cash and multiple fare media types, as well as minimizing human involvement on board fare transactions.

Ohiani said that the E-ticketing would help in collection of information, assist in improvement of service to passengers and provide platform for fare transactions. 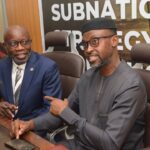