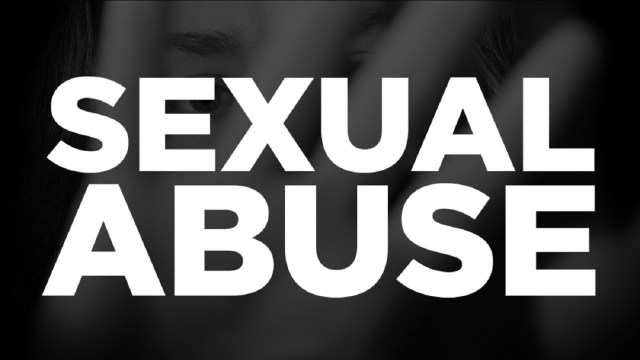 A Civil Society Organization, the Rule of Law and Anti-Corruption Programme of the British Council has said that about 23,207 survivors of sexual assault have been reported in the past eight years.

According to the organisation, the outrageous figure was generated specifically between July 2013 when the first Sexual Assault Referral Centre was created and September 2021,

The Programme Officer of RoLAC, Hannatu Essien, stated these during a press briefing funded by the European Union with the theme, “The Survivor Project: 16 Days of Activism Against Gender-Based Violence.”

She also said that Kano State tops high with reports of sexual and gender-based violence perpetrated against men by women.

She therefore called on the the Federal Government to set up specialized courts to prosecute perpetrators of sexual and gender-based violence to address the delays in the justice process.

Essien said, “The RoLAC Programme is collaborating with the Federal Ministry of Justice, FCT Judiciary and the National Agency for Prohibition of Trafficking in Persons on The Survivor Project, in commemoration of the 16 Days of Activism 2021.

“Since the establishment of the first Sexual Assault Referral Centre in Nigeria in 2013 and the establishment of the 31 SARCs that have followed, the SARCs have continued to provide free immediate emergency medical treatment, counselling and follow up support to survivors of rape and sexual assault, including support for their engagement with the legal system.

“In just eight years, the SARC Network has grown from a single SARC in Lagos to 32 SARCs across 19 states in Nigeria; assisting 23,207 survivors of sexual assault combined, between July 2013 and September 2021, over 70 per cent of whom have been children under the age of 18 years.

“In spite of the remarkable expansion and spread of the SARC initiative in Nigeria and stronger focus nationwide on the provision of comprehensive medical and counselling services for survivors, the number of SGBV cases reported to SARCs is still a poor representation of the scale of sexual assault in Nigeria.

“Most recently, this call was echoed by the Attorney-General of the Federation and Minister for Justice, Abubakar Malami, (SAN). The AGF’s call followed the inauguration in 2020 by the President, of an inter-ministerial Management committee on eradication of sexual and gender-based violence, a demonstration of the government’s renewed commitment to comprehensively address SGBV and protect victims.

Speaking on the SGBV against men, she said “we have larger reports of men and boys who have experienced sexual and gender-based violence. Kano State has the highest records with men being victims.”

RoLAC programme, a five-year (2017 – 2022) project funded by the European Union and implemented by the British Council in Nigeria aims to enhance good governance in Nigeria, by contributing to strengthening the rule of law and curbing corruption.

The interventions were focused in Adamawa, Anambra, Edo Kano and Lagos States and at the federal level. 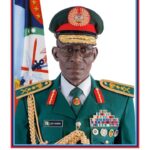 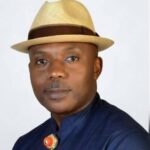