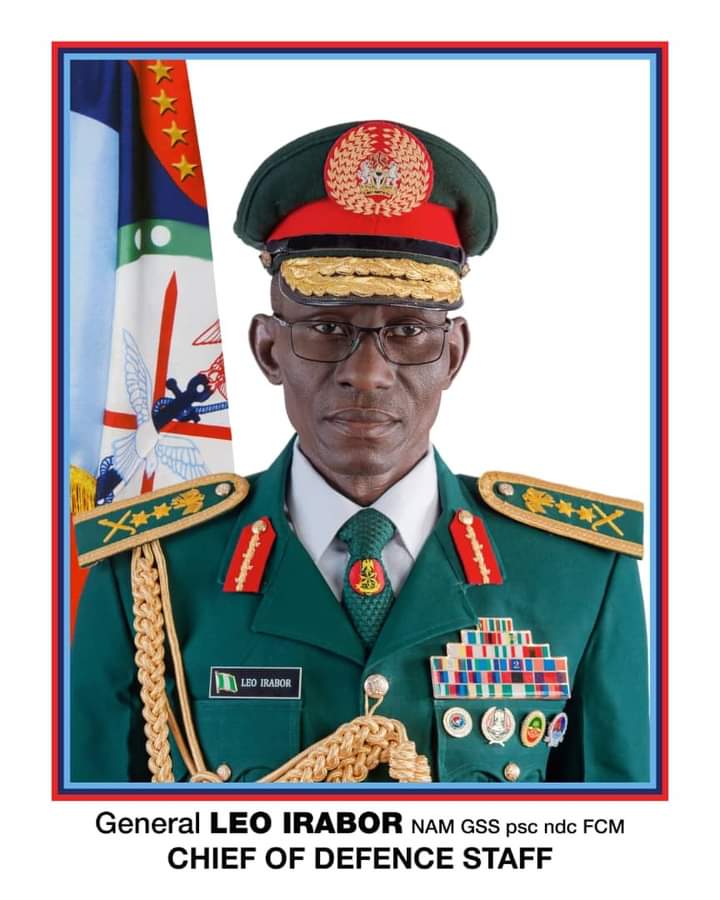 The Security Assessment Group (SAG) has commended the leadership of the Armed Forces of Nigeria for enhanced synergy, saying it has proved successful in counter-insurgency, anti-banditry and other security operations across the country.

The group in a press release on Wednesday commended the Chief of Defence Staff, Gen. Lucky Irabor, for continuously re-emphasising the imperatives of joint operations among the nation’s armed forces.

Gen. Irabor had on Tuesday while delivering the graduation lecture for participants of Army War College Nigeria (AWCN) Course 5-2021, titled, “Enhancing Jointness in Operations in the Armed Forces of Nigeria; My Perspective”, stated that no single arm of the military had been able to single handedly and successfully prosecuted wars and win anywhere in the world, hence the need for operational ‘jointness’ among the services.According to the CDS “While future military campaigns may be conducted in a manner that differ from today, most security challenges requiring military interventions have been better ameliorated through joint operations.

“With the realisation that no single service could conduct war efficiently and successfully, many nations’ armed forces are today tutored, trained and equipped to operate jointly and in some cases, in combination with armed forces of other states,” he said.

The Security Assessment Group in the press release signed by the Convener, Bryan Moses said that recent successes recorded by the Armed Forces of Nigeria in the war against insurgency has proved Gen. Irabor right.

The group therefore commended the leadership and personnel of the AFN, saying Nigerians are behind them as they seek to restore peace and stability in the country.

SAG called on political actors and the general public to offer support for the AFN.

“The SAG hereby commend the leadership of the AFN for the use of synergy in it’s operations. Without doubt it has proved decisive in the war against insurgency as we now see mass surrender of fighters of ISWAP and Boko Haram.

“The general public also has a role, to offer support for our Armed Forces as they continue to make sacrifices for the peace of Nigeria,” the group added. 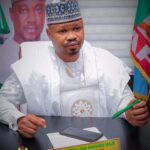 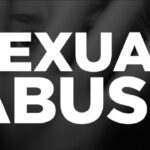 COVID-19: Okwenna sets up project to provide succor to the less privileged in Anambra

Fashola decry inadequate funding for 711 projects worth 6.26 trillion across States