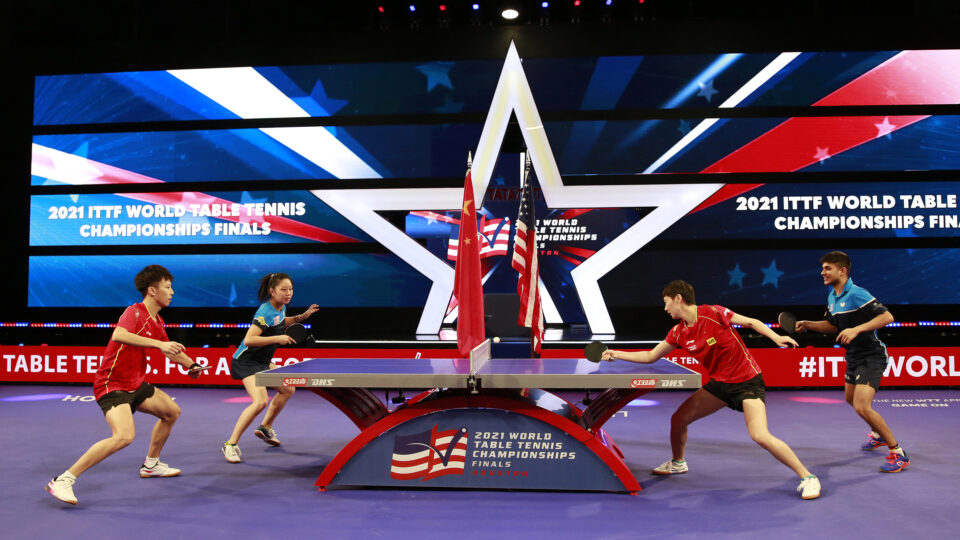 The 50th anniversary of China-U.S. Ping-Pong Diplomacy was commemorated in Houston, the
U.S., on the evening of Nov. 23, 2021, bringing together more than 150 people from all walks of
life from both countries, including members of Chinese and U.S. national table tennis teams.

Qin Gang, Chinese Ambassador to the U.S., Henry Kissinger, former U.S. Secretary of State, Gou
Zhongwen, head of the General Administration of Sport of China and chairman of the Chinese
Olympic Committee, and Susanne Lyons, president of the U.S. Olympic and Paralympic
Committee, delivered video speeches to the commemorative activity.

Titled “Celebrating the past for a better future”, the event was jointly hosted by the National
Committee on U.S.-China Relations in the U.S., the USA Table Tennis and the Chinese Table
Tennis Association (CTTA).

As Chinese President Xi Jinping pointed out in his virtual meeting with U.S. President Joe Biden a
few days ago, the most important event in international relations over the past 50 years was the
reopening and development of China-U.S. relations, which has benefited the two countries and the
whole world, Qin said in a pre-recorded video speech delivered to the event, noting that this most
important event started from a small ping-pong ball.

“We believe that win-win cooperation is always the mainstream of China-U.S. relations. We do
sometimes compete, but we should follow the recognized rules like table tennis players, have fair
and healthy competition, respect each other, appreciate each other, learn from each other, and
make progress together,” he said.

Fifty years from the Ping-Pong Diplomacy, the China-U.S. relationship is at a new crossroad, Qin
pointed out. “Today, the big ball of China-U.S. relations still needs the small ping-pong ball to
move it forward, from which we see the strategic vision, political courage and people’s friendship
reflected in Ping-Pong Diplomacy back then, and this is why our commemoration is highly
relevant and significant for today,” said the ambassador.

Fifty years ago, a member of the U.S. table tennis team sent a message to Zhou Enlai, then
premier of China, asking for the American group to be invited to China, Kissinger recalled in his
video speech, noting that it was a private initiative without governmental mission.

Chinese leaders soon invited the group for a historic visit to China, according to Kissinger, who
said that the ping-pong team which went to China on a self-appointed diplomatic mission made a
great contribution.

“I want to let everybody of the table tennis community to know how much the even seemingly
peripheral events can contribute to international understanding and to peace among two great
nations,” he said.

“The 2021 World Table Tennis Championships celebrate the 50th anniversary of Ping-Pong
Diplomacy. In 1971, the American team accepted an invitation to visit the People’s Republic of
China. International headlines dubbed table tennis the sport that changed the world. The new era
in the relations between our two countries sent a message of peace that resonated around the
globe,” Lyons said in her video speech.

team that took the historic trip to China in 1971, in a wonderful exhibition match during the
commemorative activity.

Before the exhibition match, Richard Char, chair of the USA Table Tennis, and Liu Guoliang,
president of the CTTA, presented awards to the older generation of Chinese and U.S. table tennis
players, recognizing their contributions to the China-U.S. Ping-Pong Diplomacy.

In celebration of the 50th anniversary of Ping-Pong Diplomacy, Chinese and American table
tennis delegations announced on Nov. 21 that they would team up in the mixed doubles
competition at the 2021 Houston World Table Tennis Championships. Relevant players from the
two countries took part in joint training for the competition on Nov. 22. 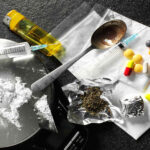 Why the West is overreacting to coronavirus

Chinese market a source of opportunities for all countries

National security law a ‘death knell’ for US intervention in HK

ECOWAS to facilitate the signing of agreement on combating trafficking in persons between Nigeria , Mali

E-commerce development in western China is moving onto fast track