Kogi As A Testament Of Financial Decency And…

The annual Spring Festival Gala is one of China’s most-watched programs. This year’s festival will also feature new uses of technology, according to a press conference held by China Media Group (CMG) on Sunday.

The show, usually packed with different types of performances, will have a record number of dance performances this year as well as song and language programs.

Like many other events during a pandemic, this year’s show will also feature a number of virtual performances. 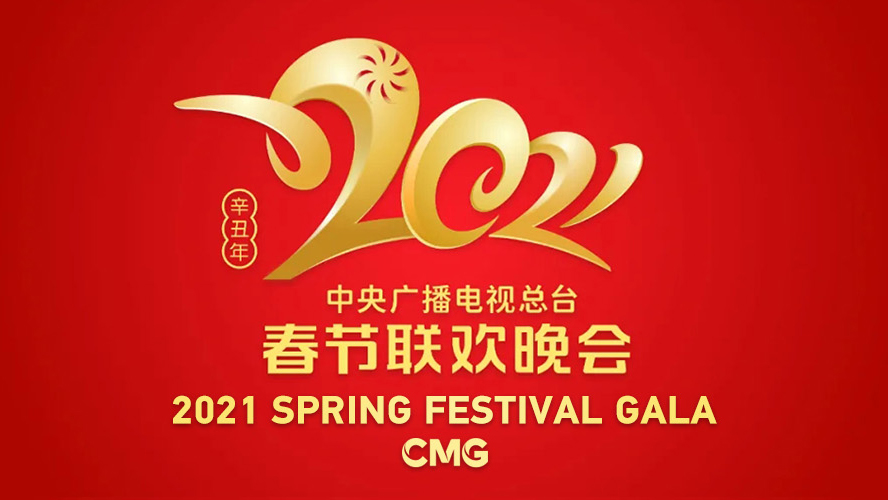 The gala will highlight Chinese elements, ethnic characteristics, regional culture and different civilizations of the world, according to the press conference. A variety of dance styles, including Chinese classical dance, ethnic minority folk dances and contemporary dance, will also be presented, offering the audience a feast for the eyes. 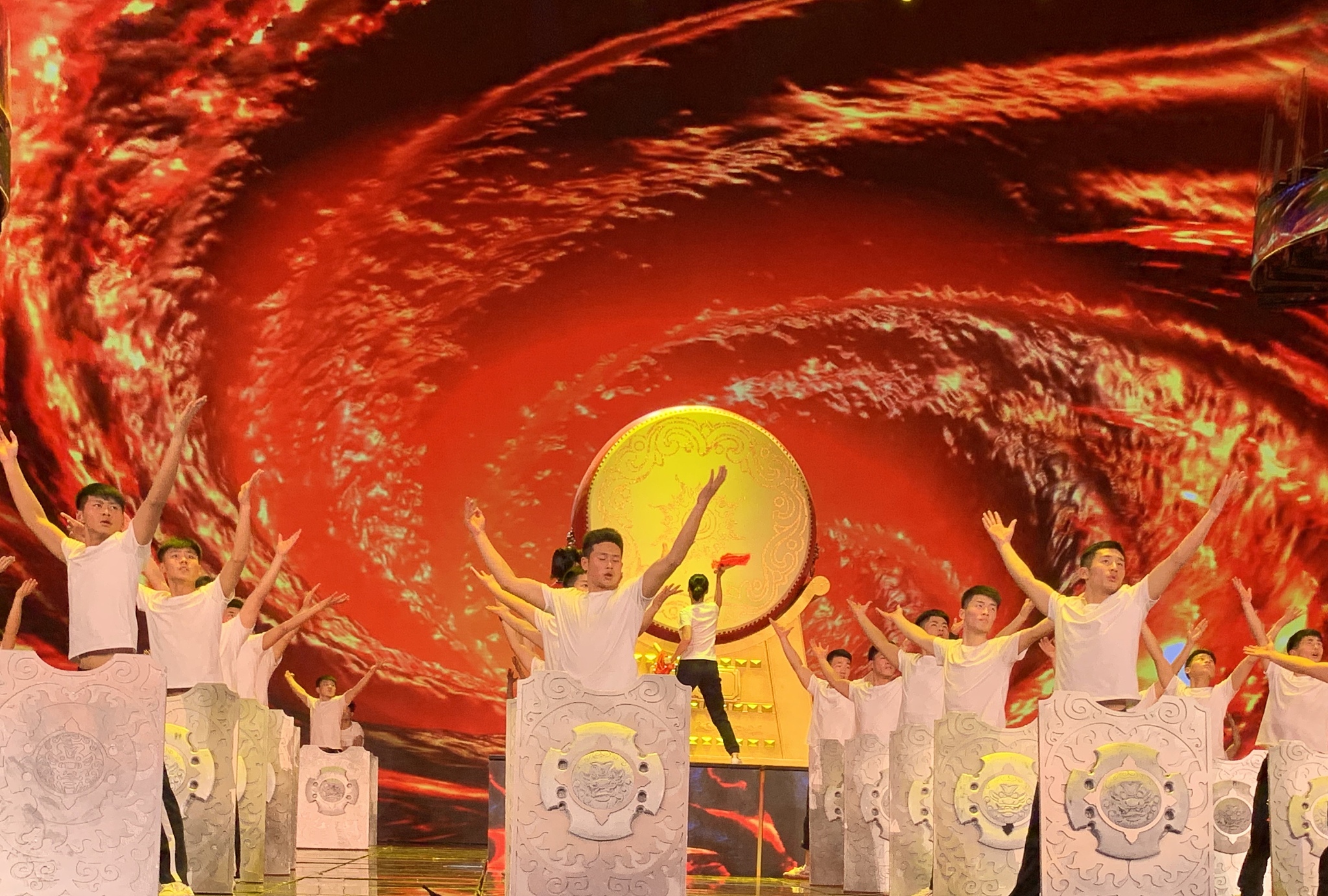 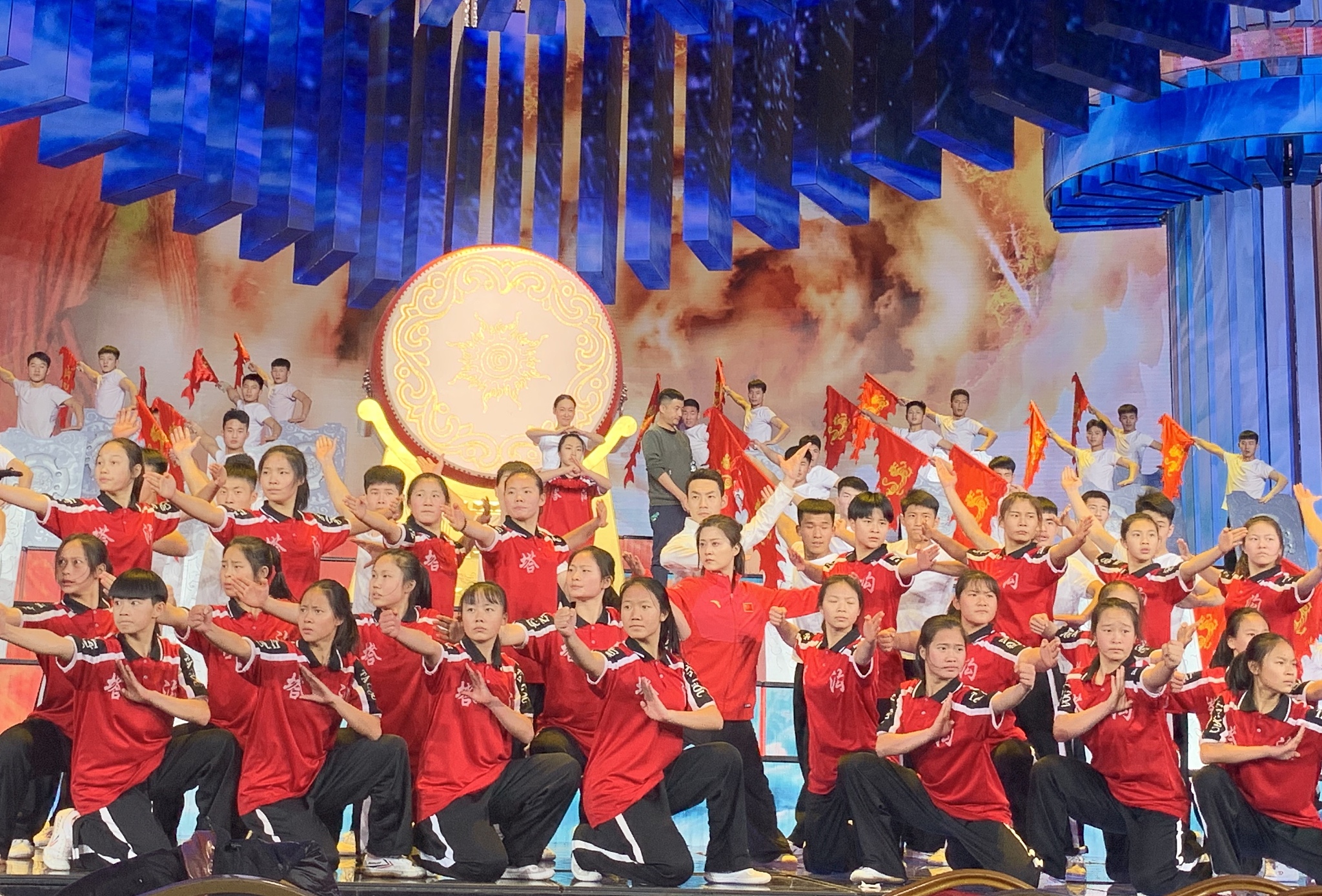 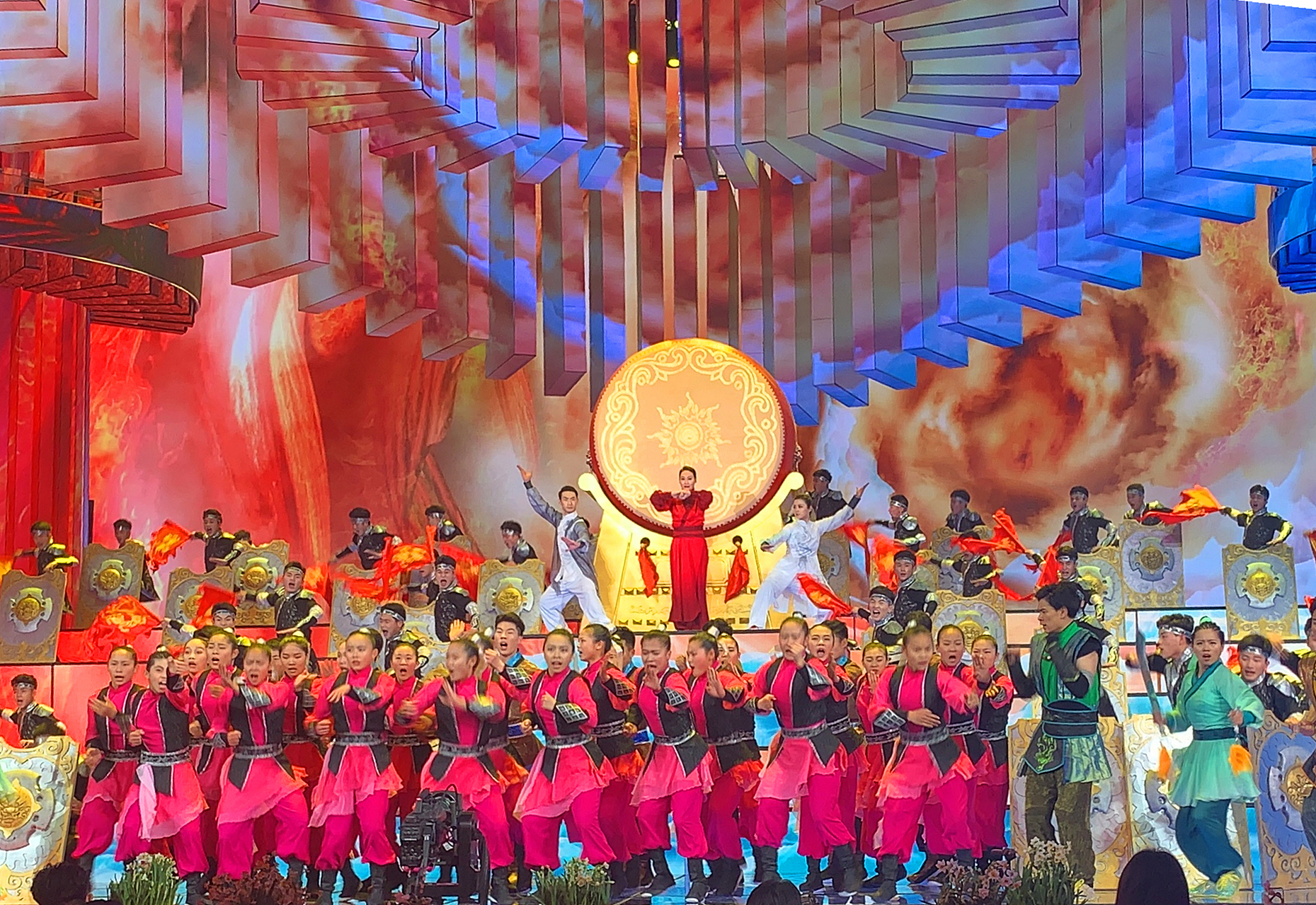 This year’s Spring Festival Gala will continue to use innovative technologies, including technology that aligns with the “5G+4K/8K+AI” strategy, that’s expected to bring a more enhanced audio-visual experience for those watching.

In addition, for the first time, the stage choreography of this year’s Spring Festival Gala will be presented in 8K Ultra HD video. AI+VR naked eye 3D technology will also appear on the stage of the Spring Festival Gala for the first time, and through special shooting methods and production means, bring a breakthrough-experience for those watching it on TV or on their mobile devices. 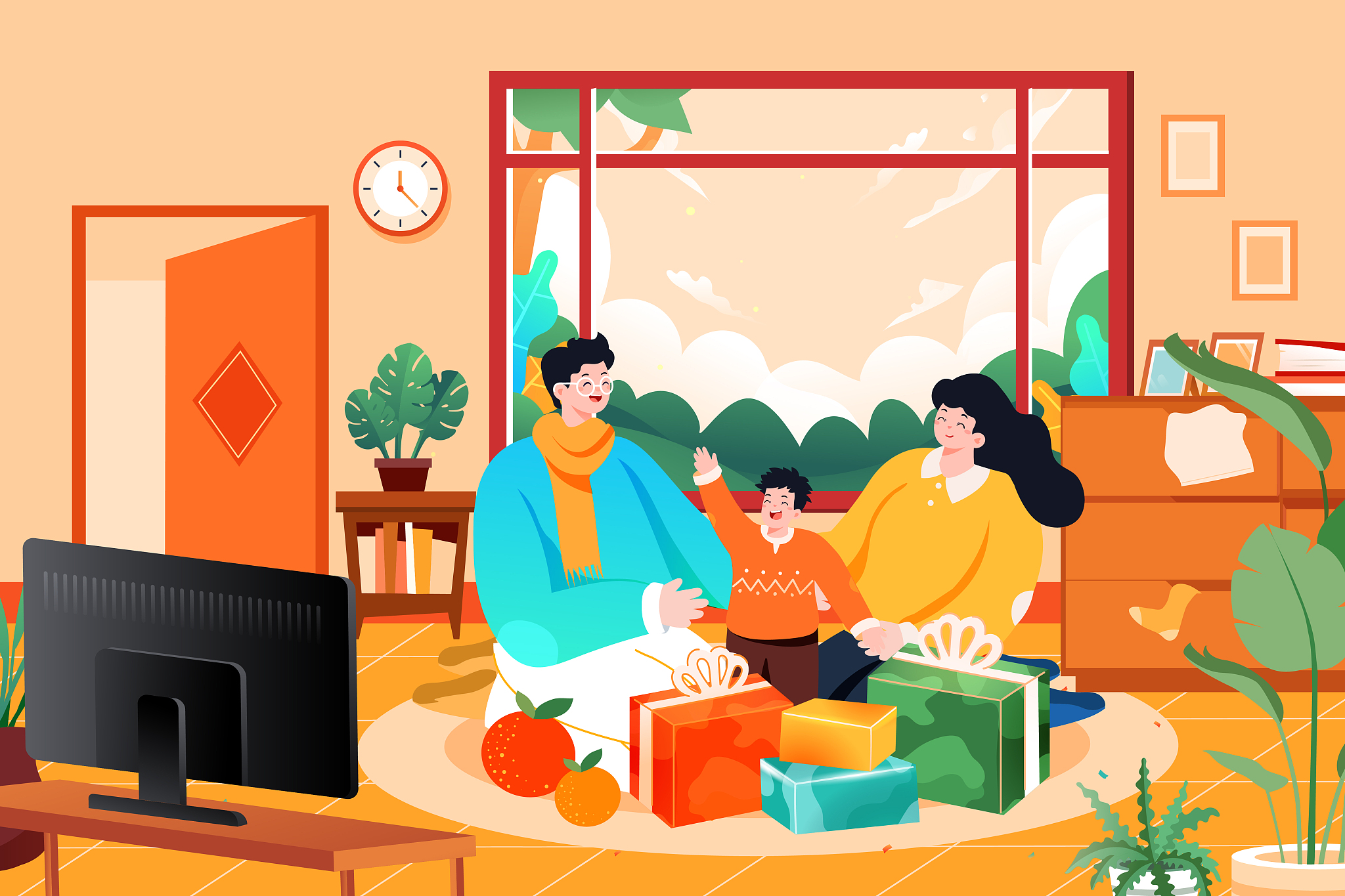 The Spring Festival Gala broadcasts on the eve of the Chinese Lunar New Year. /CFP

The 2021 Spring Festival Gala, which falls on February 11, will also be broadcast live in over 170 countries and regions, including the U.S., France, Japan, Malaysia and South Africa.

The Spring Festival Gala, also known as “Chunwan” in Chinese, was first held in 1983 by China Central Television (CCTV). As an indispensable part of Chinese New Year celebrations, the hours-long extravaganza is noted as the most-watched television show in the world. It has not only been an entertainment trendsetter, but also a witness to China’s economic growth over the past few decades.

Fight the virus, not the Chinese

Hundreds of millions of students attend online classes in China

Embassy of China in Nigeria in full operation, visa service not suspended

The Future of Multilateralism

Featured museums in China get the spotlight

Kogi As A Testament Of Financial Decency And Credibility – Group

APC Chairmanship: Gov. Abdulrazaq not against my ambition – Saliu Mustapha