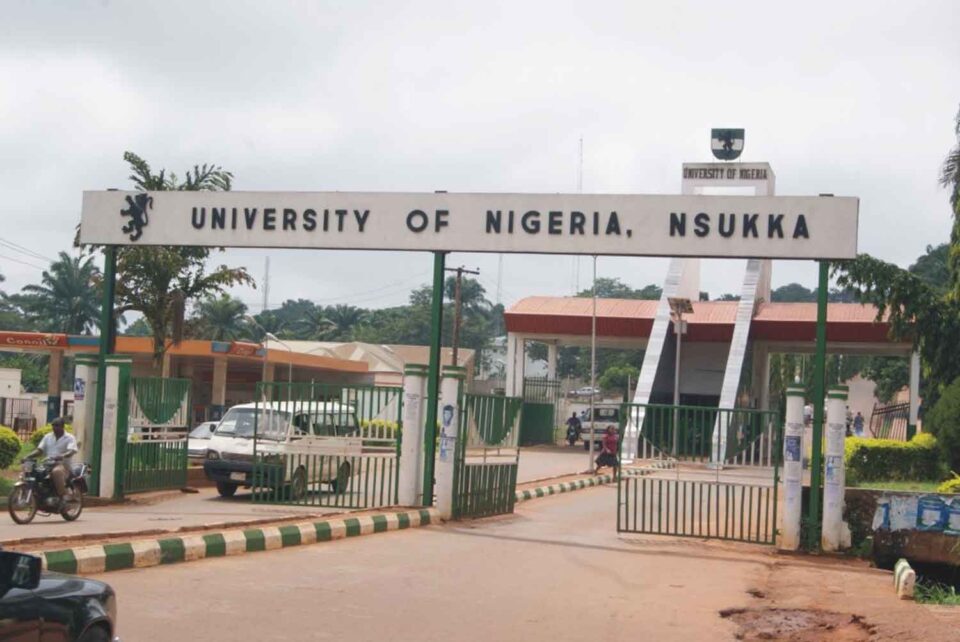 All is not well at the premier indigenous University of Nigeria, Nsukka (UNN). It has recently been beset with a myriad of avoidable problems, brought about by decades of poor administration and I-care-less-attitude of both the academic and non-academic staff of the institution.

When the issue popped into the public space, mainly due to a video recording leaked to Channels Television and follow-up analysis by Dr. Reuben Abati and his colleagues on AriseTV Morning Show, the university’s management, typical of any Nigerian organisation, vehemently denied the facts.

Chief Okwun Omeaku, the university’s Public Relations Officer, almost rained abuses on those who claimed that the university’s facilities have degenerated. He swore by his ancestors that those facilities were in a reasonable state and that a mischief maker simply recorded what she wanted to project to members of the public just to denigrate the university’s administration.

Of course, nobody was persuaded by his statements. Same with interviews granted by the Dean Student Affairs of the University, Prof. Edwin Omeje, who passed off the delapidation at the University as brought about by aging of the facilities, rather than management incompetence and outright wickedness.

Several months after the reports were made and months after students resumed for the 2021/22 academic session, there has not been any visible change in the state of affairs at the university, especially regarding the deplorable state if the students hostels. The bed bugs that had for long feasted in the students still loom large, while there is no discernible activity going on to salvage even the toilets and general decrepit state of the hostels, both at the Nsukka and Enugu campuses, making the university acquire notoriety as the worst first generation university in the country.

It is most disheartening to equally disclose here that the university’s administration have also failed to secure accreditation for their Department of Molecular Biology and Genetics, domiciled in the Faculty of Basic Medical Sciences. This academic programme seen as the clincher in terms of dealing with complications arising from the numerous ravaging human health challenges, died on arrival. Although the pioneer students of the department are supposed to be in their final year, the UNN management, unofficially informed the students at an informal meeting last week that all the students already enrolled in the department would now be re-enrolled at the Department of Biochemistry. They students who attended the meeting with the faculty leadership, left the hall dejected, forlorn and in hopeless mood.

How the UNN intends to assimilate the affected students into the Biochemistry department and regularise their admission through the Joint Admissions and Matriculation Board (JAMB), were not explained. Their fate in terms of their call-up for the mandatory National Youth Service Corps (NYSC) was not explained to them. Their ambition have just been dashed and one is wondering their reactions.

It is not enough to just off-handedly drop off such bad news to students or persons considered to be lower in social strata than certain category of persons, the ramifications of every action need to be properly evaluated always before we make any statement or carry out any action.

If the UNN management is aware they are not interested in securing accreditation for an academic programme, why did they mount such programme? If they had thoroughly analysed the ramifications of their actions, which is what is expected of any academic institution, why did they not methodically pursue the laid out path? Is there any 5th columnist who either wants to impinge on the management or frustrate the students and possibly take up civil disobedience or riots in the university? Can it be easily accepted that a federal university of UNN’s pedigree can so woefully fail accreditation for just a single academic programme, thus frustrating and putting the future of the numerous students already admitted into the programme into jeopaedy?

It is true that Nigeria and its leaders have proven not to ashamed of either denying nefarious activities carried out by its operatives which can easily be distilled by a kindergarten. It is also true that non-performance has been elevated to an all-time crescendo in the country’s departments, but not so with an academic institution, a citadel of learning!

The AUTHORITY is appalled and we are in a shock that an academic institution of UNN’s pedigree could be tossing about like it is doing at the moment. Is it that the management no longer wants to “Restore the Dignity of Man” or that human beings (especially graduates of the ‘Lion’ institution) have defied restoration of their dignity and so, should be allowed to drop to the nadir?

There is no amount of denials, propaganda, name calling or insults that can wish away the fact that a lot is wrong now at UNN. That a university which prides itself with several pioneering research outputs and which have competititevely remained at the top of the best, could so terribly degenerate, smarks of any form of seriousness and suggests that liliputians have taken over the management spaces.

Otherwise, why should such a premier university be regurgitated around bad news? Bad and inadequate hostel facilities, poor learning environment with inadequate classrooms, terribly constructed infrastructure in some faculties, especially in its  Nsukka Campus, lack of electricity with most faculties, departments and even the Vice-Chancellor’s office always all the time running on generator inspite of manufacturing an independent power plant which the university claims run on human wastes? What is happening at UNN?

There must be concerted efforts both by the Alumni and well-meaning South-Easterners to dig in and rescue the institution, which is fast degenerating to the nadir in terms of administration and academic output. It is obvious that the authorities at the Federal Ministry of Education are not alarmed at the situation in UNN but well-meaning and progreasive-minded people should not just sit by and watch a goat deliver in the tetters. UNN is fast degenerating and if nothing is done to halt this backward slide, all the departments will soonerthwn later, fail accreditation. God forbid! 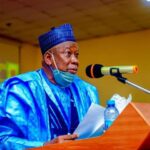 Beyond procuring critical operational assets for the Police

Citizen Abubakar Bindawa and the safety of Nigerians