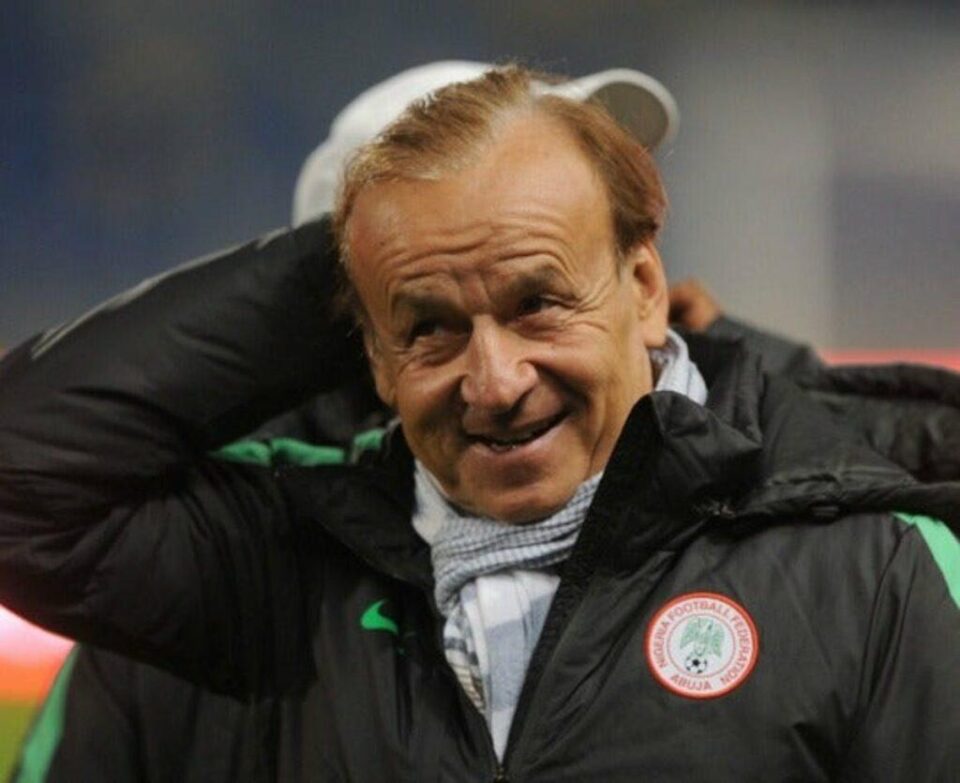 There has been growing agitation by Nigerian football fans for the sack of coach Rohr following unimpressive performance of the Super Eagle in the 2022 World Cup Group qualifying matches.

The Minister said on Thursday that the fate of Rohr would be determined after he studied the report which he has ordered NFF to submit to him.

“Until the NFF present the report of the performance of the coach to the Ministry, there will not be a decision on whether to sack or allow him continue on the job, because we are interested in knowing how well or bad the coach has performed since he was given the task of leading the Super Eagles“, he said.

Speaking on the chances of Nigeria qualifying for the2022 World Cup in Qatar, the Minister said that all hands must be on deck  to ensure the country’s fall was hoisted in Qatar.w

He opined that Nigeria cannot afford to miss out in the global showpiece.

“I want to believe that everything should be done to ensure that Super Eagles qualify for the World Cup. When the FIFA President came visiting President Muhammadu Buhari here, I recall he said “Mr. President, see you in Qatar”. 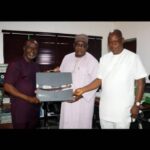 AFCON to take place as planned in Cameroon, CAF insist