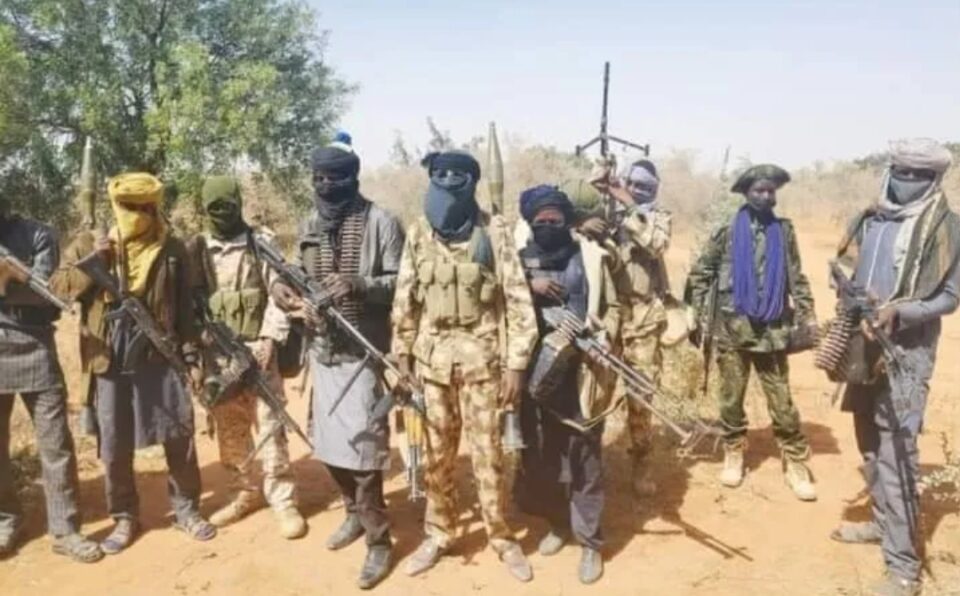 The House of Representatives on Wednesday tasked the Security Chiefs to take immediate steps to put an end to banditry across the nation’s highways.

The House also frown at the presidency over its decision to spend N1bn on security without recourse to the National Assembly.

The resolution followed the adoption of a motion of urgent public importance on the spate of attacks by armed bandits on the Abuja/Kaduna road, sponsored by Hon. Mohammed Nalaraba who called for the House intervention over the increasing insecurity on the nation’s highways.

In his lead debate, Hon. Nalaraba who raised alarm over security reports that bandits were regrouping at Rijana village along the Abuja/Kaduna highway, expressed displeasure over the non-response of security agencies despite of the information, nothing has been done to flush them out.

It directs all security related committees in the House to constantly liase with the security Agencies on what they are doing and brief the leadership of the house on a monthly basis and also brief the entire house on a quarterly basis.

While noting that there were reports that bandits has built their hide out at Rijana village on the Abuja/Kaduna highway from where they operate unhindered, he expressed grief over the rationale why security agents have not been able to flush them out of the community, saying “Rijana is not like the Zamfara forest. It is a small community and these bandits have regrouped there and if care is not taken, they will soon move to Suleja and then to Abuja.”

He also underscored the urgent need to roll out measures aimed at ending the rising security challenges in the country which has claimed the lives of many innocent persons without any sign of it abating,

He lamented that on Sunday, bandits again attacked innocent travellers on the Abuja/Kaduna high way, killing and abducting Nigerians, adding that the operation of the bandits continued unabated on Monday, Tuesday and even Wednesday without security agents curbing their activities.

He argued that Nigerian roads, especially the Kaduna/Abuja road which is one of the busiest roads in the country are no longer safe, especially on weekends, adding that the situation is such that even senior military and security officers with their convoy can no longer travel on the road.

To this end, he stressed the need for the House to direct security agencies to take immediate action to flush out the bandits from the hideouts and make the roads safe for Nigerians to travel for their businesses.

In his remarks, Hon. Ossai Nicholas Ossai said attack by bandits on Nigerian road has become a daily affair inspite of the huge investment on security.

“The House recalled that in 2019, the federal government took N1 billion and invested it on security without recourse to the National Assembly. But we supported the move in the interest of all.

“In 2020, a lot of money was again budgeted for security. But a lot of lives has been lost which have gone unannounced. But because a politician is killed now, it has become a national issue.

“We are in the process of working on the 2022 budget and I am aware that a large chunk of money in the budget is going to security even when Nigerians are dying.

“Abuja/Kaduna highway is one of the busiest roads in the country. It is the road used by our farmers in the north to transport their produce to the market in the south. If we can’t go to Kaduna or other parts of the north, then why are in the National Assembly?

To this end, the House mandated the Chief of Army Staff, the In spector General of Police and Heads of other security agencies to take necessary proactive steps to end banditry in the country.
END 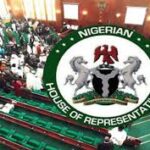 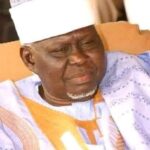 Book on Danbatta’s speeches, two other strategic projects for unveiling