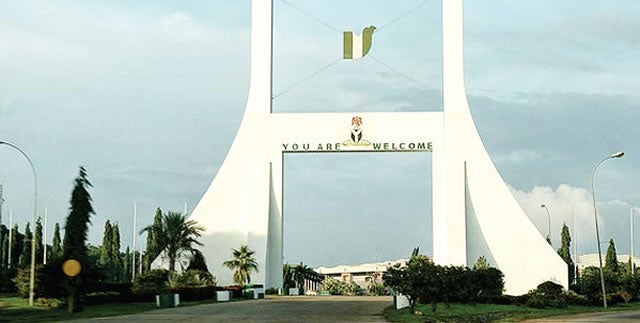 By Daniel Tyokua
Teachers in the Federal Capital Territory (FCT) Primary Schools have begun an indefinite strike over non payment of their outstanding entitlements by the Six Area Council chairmen.
The strike followed elapsing of a five day warning strike by the teachers, their secondary  school counterparts resume classes Thursday.
The Nigeria Union of Teachers (NUT) had about a week ago met with the minister of FCT Malam Muhammad Bello on the need to resolve the arrears issue, but the minister’s efforts to stop them failed.
Chairman NUT FCT wing, Stephen Knabayi announced the strike Wednesday night, while fielding questions from  newsmen at the end of the union’s emergency state wing executives Council (SWEC) meeting at Gwagwalada in Abuja.
He said the union decided to direct the primary school teachers to continue with the strike action due to lack of commitment by the six area councils’  chairmen to pay promotion arrears and other entitlements of their members.
Knabayi explained that the union has examined the commitment and assurances of the FCT Administration to effect the payment of the secondary schools’ teachers in November and December, resolved to direct the secondary schools’ teachers to resume classes across the FCT today (Thursday), being 25th November 2021.
One of the primary school teachers at Giri Primary School, Isah Shugaba confirmed the strike, ” yes, I didn’t go to school today because of the directive from our leaders. They ask us not to go, and truly we are waiting for our arrears” he said. 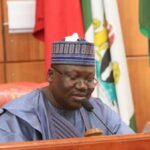 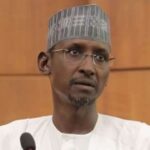 We must unite to succeed in APC- party scribe

Gov Bala assents to executive bill on regulation, management of traffic in Bauchi

Minister seeks synergy on fight against COVID-19 in FCT