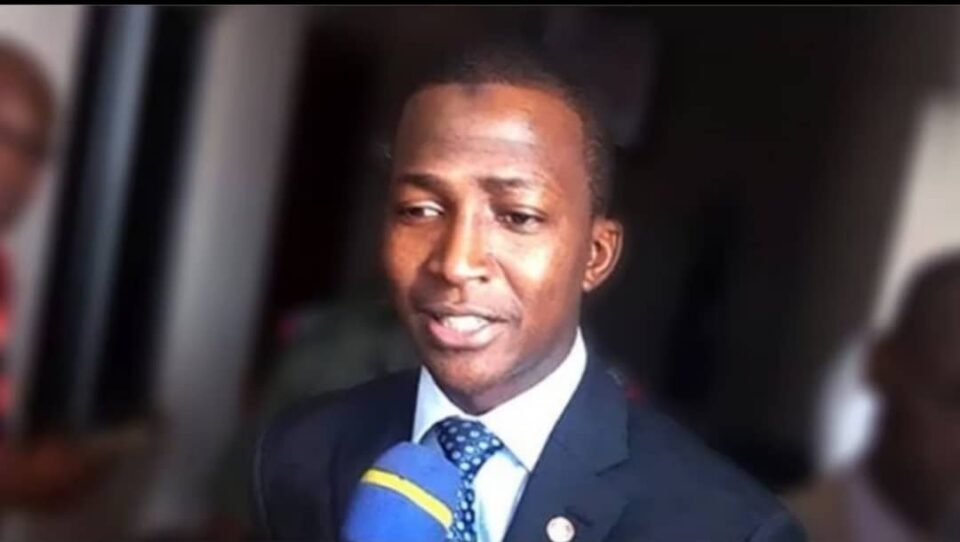 Nigeria is usually a drama platform and a centre of comic art. We need such to live long given the many challenges we face as a people such as insecurity, disunity and reckless use of power.
Or how else can we describe a situation where an anti graft agency will accuse a state of keeping money in a Fixed Deposit Account. The State Government said they have no such account and the anti graft commission would still go ahead to publicly release a statement that such money has been returned to the Apex bank. What is happening here?

As a matter of principle, I do not patronize politicians because they are capable of anything good or bad. Most times, they choose what suits them alone. The populace do not matter.

But in the ongoing face-off between Kogi and the EFCC, the longer it festers, the more it takes a hit on the integrity of the Economic and Financial Crimes Commission.

I am not an Accountant, but I am a sensible man. Can I have an account I don’t know about, yet I am accused of transferring funds from the same account?
Who opened the account? Who endorsed the mandate? Who transferred the N666m allegedly transferred from the said account?
If EFCC wants Nigerians to believe them, they must come out to tell us the answers to the above questions. Or are they too difficult for them to answer?

If someone doesn’t like the face of Yahaya Bello, the person needs to be angry with the EFCC right now because the EFCC is actually making Yahaya Bello shine. The Agency is making Yahaya Bello so popular.
Throughout last night, I listened to the compelling argument of the erudite Kingsley Fanwo, the Kogi State Commissioner for Information on virtually all the TV and Radio Stations. The young man has taken EFCC to the cleaners. Kogi State Government is winning the war already and it is not too good for our fight against corruption. If the people begin to see EFCC as an Agency fighting political wars, no one would take them serious again. So I want EFCC to talk. Can’t they talk again? I am sad!

At this juncture, I want to advise the EFCC to either choose to fight hard or surrender and apologize to the Government and people of Kogi State and let peace reign.

I also have my deep fears for the corporate health of Sterling Bank at the end of the ongoing face-off between the EFCC and the Kogi State Government. The Bank must fight hard, come out with the truth to save them and enable them retain the trust of its customers across the country.

We must fight corruption. But more importantly, we must fight it correctly, legally and logically. It must be a fight that is devoid of political and ethnic considerations. Who will bail Bawa out of this Imbroglio? Time will tell.

May God continue to bless our Nigeria.

Inuwa Muhammed is a Birni Kebbi based Pubic Analyst 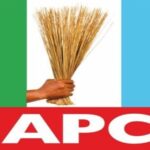 What’s Wrong with our Food System?

The Wine in Senator Moro’s Cup

*General Buratai and his golden principle on war*

Much Ado about Derby, Chapdian Rebels And Boko Haram

How Ganduje astounds the Vice President

A call for hope, a call for Ifeanyi Uba

Integrity according to Wike’s dictionary